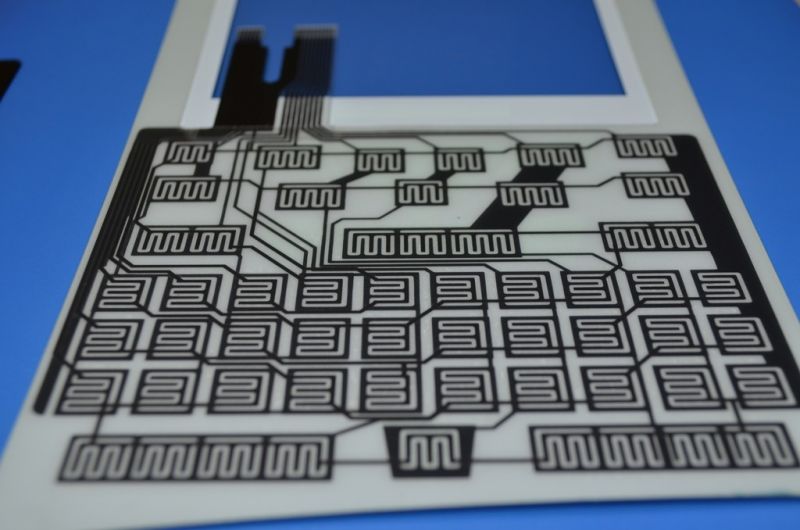 A multi-sensorial effect, a wide freedom in design and in graphic layout, a high quality backlighting and a easy contact, make the capacitive keyboards an innovating technology in the interface human-machine. It is based on the constant control of the electric capacity of the pressed area during the contact. The capacitive switches therefore turn this simple touch into action.

A tension is normally applied on the four angles of the panel and it is uniformly widespread on all the surface of the screen; when the finger touches the panel, a capacitive variation occurs on the surface and a micro-controller detects these changes of electric field on the pressed key. Topflight capacitive keyboards can be produced in polyester, polycarbonate or plexiglass and they allow a wide freedom to the designer for any type of graphic solutions and for a backlighting of great impact and effect. 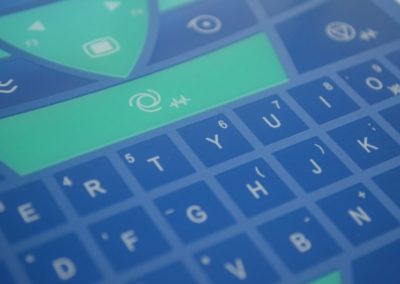 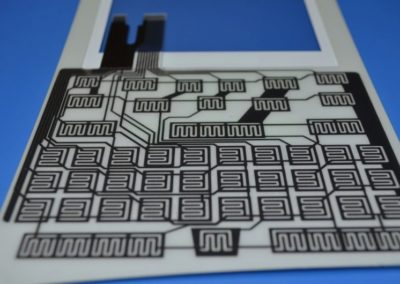 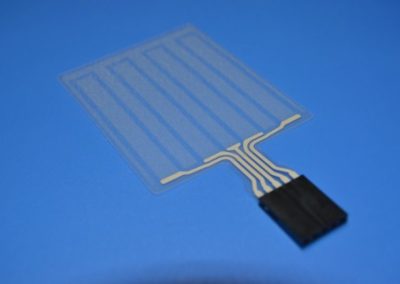 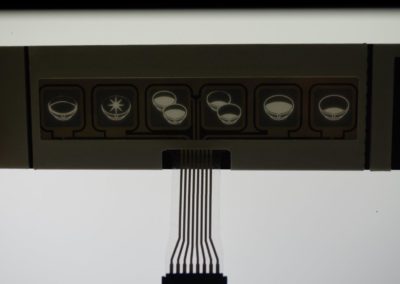 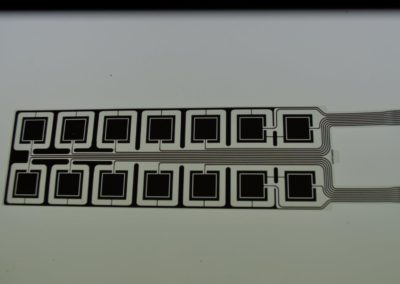 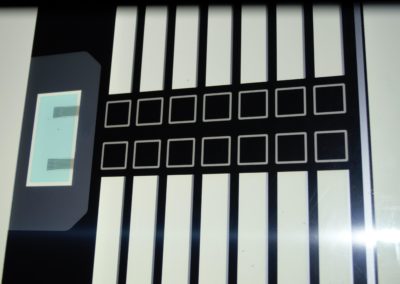 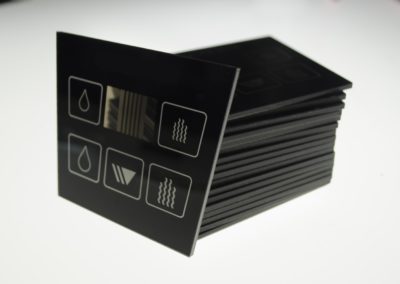