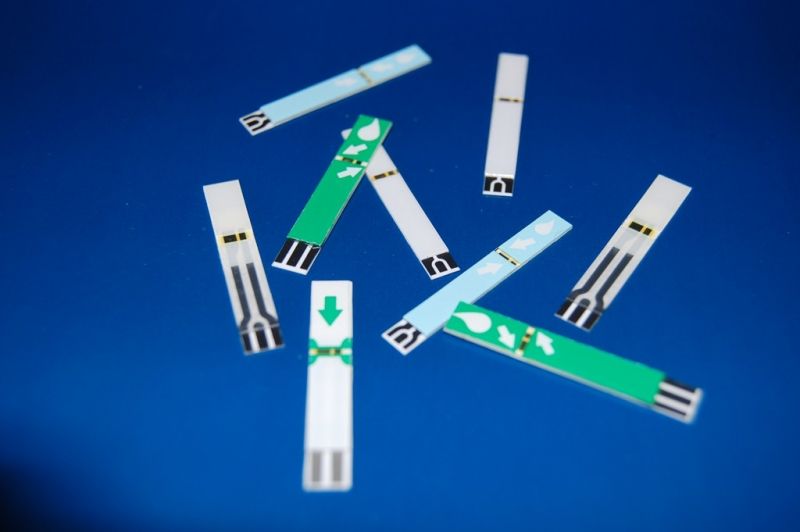 In the diagnostic field, it is becoming more and more frequent the use of biosensors, reliable and easy-to use devices that can realize the presence of bacteriums, virus and molecules. Topflight Italia, is particularly focused on producing biosensors that are primarily based on electrochemical signal transduction. Its sensors are therefore made of a printed circuit coupled with a specific reagent.

The biosensor technically works with a biological component, called bioreceiver, deposited on a substrate which can transform a specific biological reaction, happened between the biological component and the pattern, in a signal produced by the transducer. The transducer can read the modifications of the substrate, by producing an electric signal that can be therefore observed and measured.

The biosensors, especially the electrochemical ones, are particularly suited to the resolution of many analytic problems that are more and more present in the fields of the science and life. Topflight Italia, philosophy is not only to produce a biosensor but to assist and support its customers from developing the project, to prototyping and final product launch on the market.

Topflight Italia,capabilities allow to provide both intermediate sensors, only made up by a conductive substrate, and finished sensors, with reagents deposited, packed into their final container. Topflight Italia, main technology is printing conductive and non-conductive inks on a plastic substrate to form electrodes by using screen printing, laminating, assemblying and die-cutting techniques. Topflight Italia, is not only able to print conductive materials, but also to deposit reagents in a very careful and precise way by means of an exclusive technique.

The development and the larger use of biosensors is promoted by the possibility to enter and process the signals by means of computers and “pattern recognition methods”. 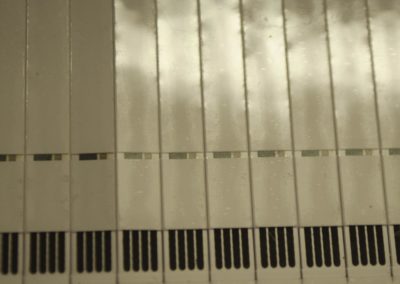 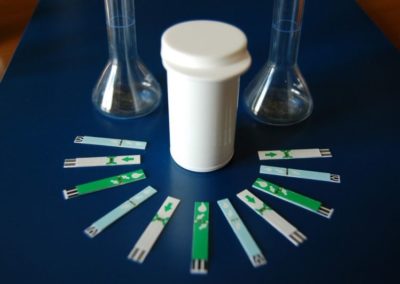 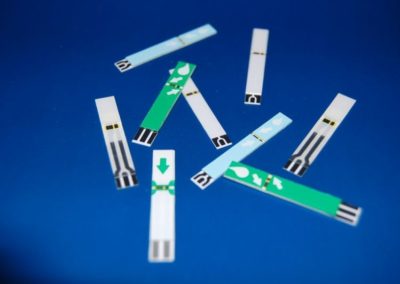 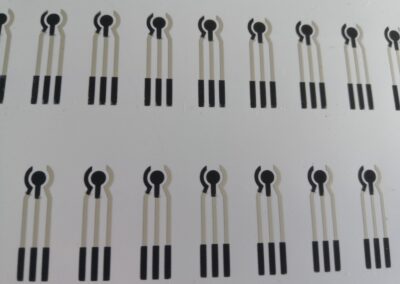 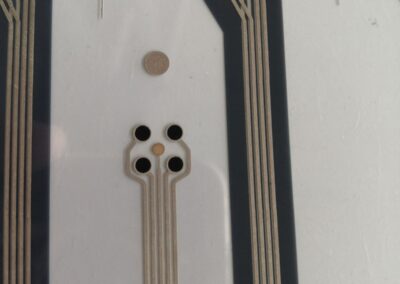 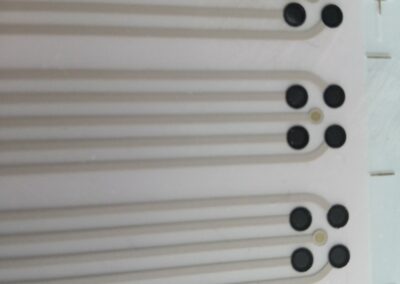 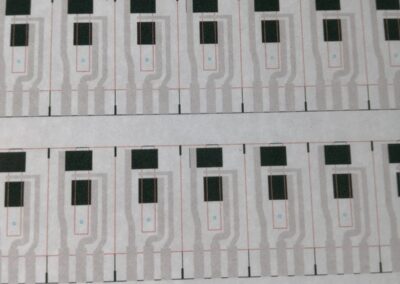